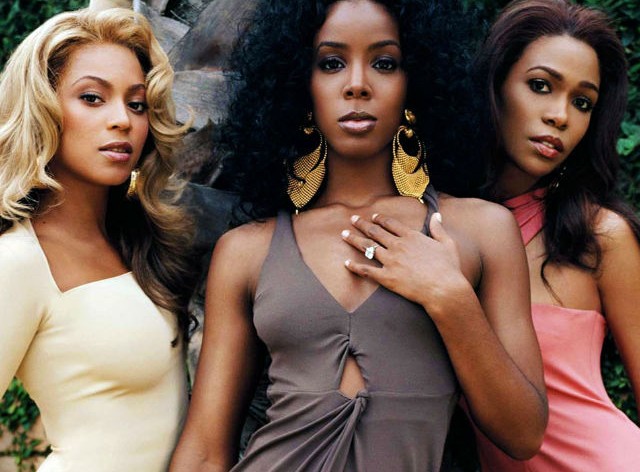 This weekend at South by Southwest, former member of Destiny’s Child, Kelly Rowland talked about her new talent show called Chasing Destiny follows her quest to find the next big it-girl group. Then she started to comment on one of her main goals in creating the group: including a dark-skinned African American woman in the lineup. 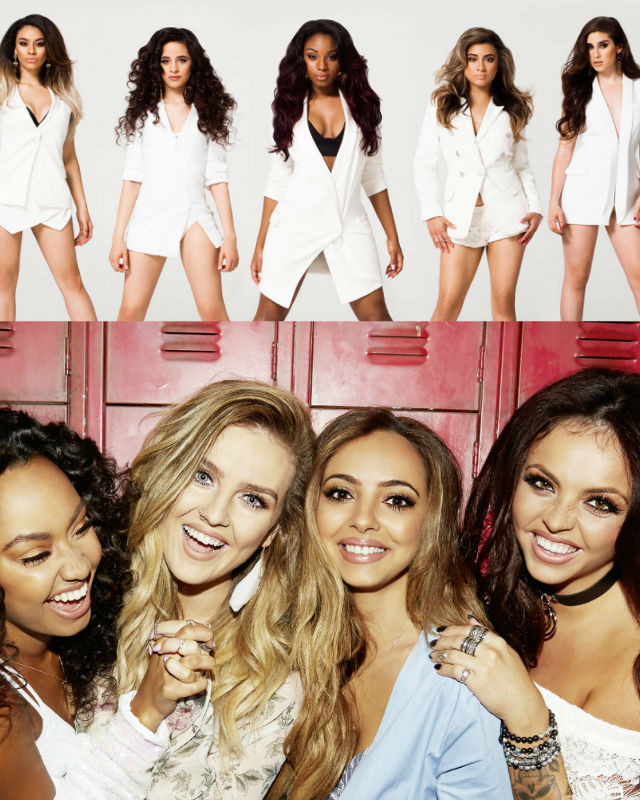 Kelly went on to say, “It’s just a trip to me. One of the things I looked for [in the new girl group] first was chocolate girls because I feel it’s so necessary for my niece, my unborn kid, she has to see more chocolate women.”

The sad truth is that Kelly is right. Currently there are only two African-American women in girl groups, one of whom is dark-skinned, Normani Hamilton in Fifth Harmony and Leigh-Anne Pinnock in Little Mix who has a lighter complexion.

Colorism is an epidemic that people like to pretend doesn’t exist, but it’s been dividing women for decades, especially in mainstream media. The standard that Hollywood and the music industry has set is that the lead character cannot be dark-skinned, only the best friend, or the classmate, or the co-worker. Meanwhile the lead character always has long flowing good hair, and of course lighter skin.  In my own lifetime, I can’t even count how many times I heard someone say, ‘You’re pretty for a dark-skinned girl’ as if it’s a compliment.

The hierarchy that society has set before us begs the question, what’s so bad about being Black? The constant feeling of being devalued, under-appreciated and ignored as a dark-skinned woman has to stop.

Tags: Diversity
About the Author