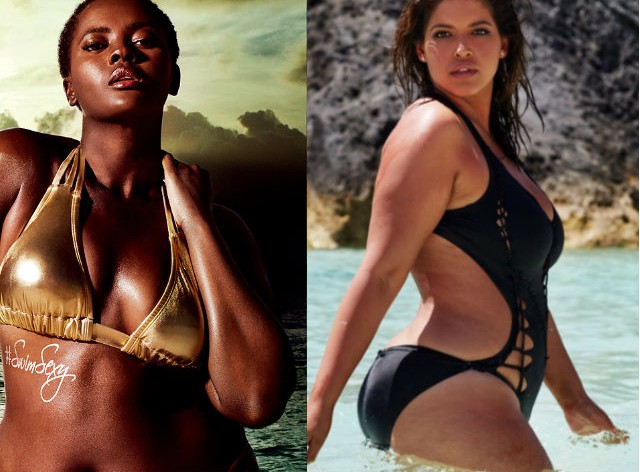 We Need Campaigns With Curvy Women in Couture, Not Just Lingerie and Bikinis
by Lindsay Peoples | March 17, 2016 at 1:24 PM

The idea of a nude model obviously isn’t a new concept, but it’s definitely an interesting time in the modeling world with the likes of Ashley Graham, Precious Lee, Denise Bidot and Clementine Desseaux taking the main stage. We’re not ones to excessively applaud the industry on being inclusive because there’s clearly still so much to be done as acceptance for curvy women moves about as slow molasses, but there is a trend right now of curvy women getting some love, often in lingerie, swimwear or underwear. 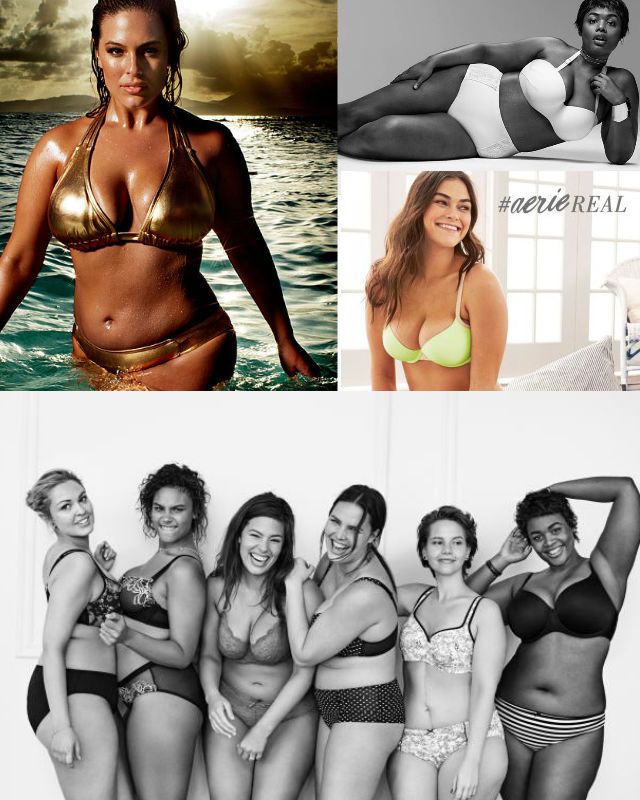 It may be a good thing, but the truth is the boxes that the industry puts curvy women in are still shallow ones that they would never dare to put runway models in. Ashley Graham’s Sports Illustrated cover: swimwear, Precious Lee’s Lane Bryant ad: underwear, Denise Bidot Swimsuits for All campaign: swimwear. All these retailers are ‘happy’ to have a curvy woman show off her boobs, hips and butt but in stylish clothing? These aren’t the ones we see as often. 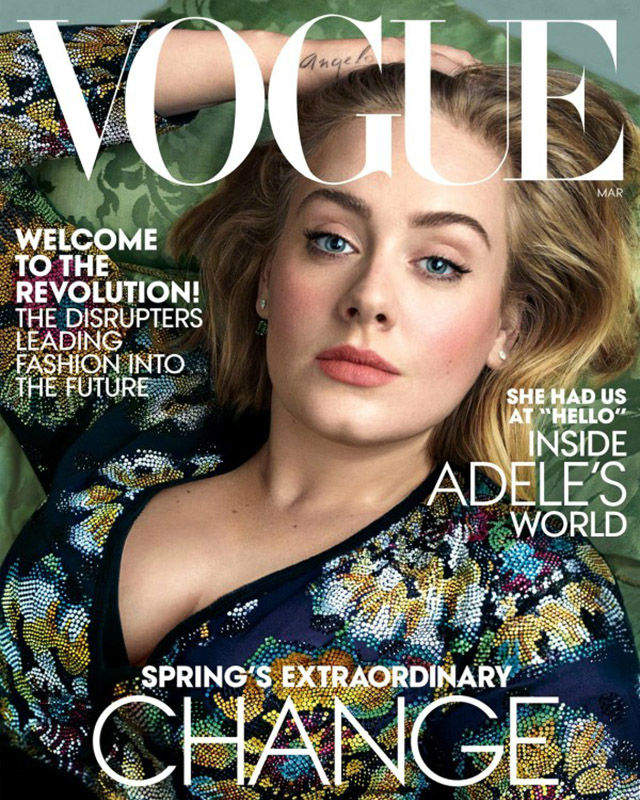 Vogue we see your cropping skills.

When curvy celebrities are put on high fashion covers like Adele, the motive is clear. I can almost hear the editors saying, zoom in tight! Tighter around the shoulders, as tight as you can! But then of course, curvy models are hardly ever booked for beauty campaigns because to me, it can feel like casting agents must still think that’s not the desired aesthetic of beauty. 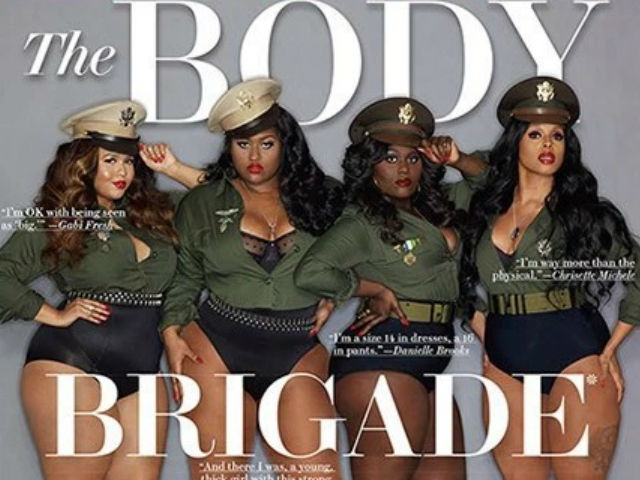 It’s almost like the industry is saying, look, we can accept curvy women but only on a body issue cover that features all curvy women, or a swimwear ad that features women of all ages and sizes. And that’s not real integration. You never see a curvy woman in the midst of high fashion runway models unless it’s for a special purpose or statement the designer is trying to make. And the most apparent example of that is Beth Ditto at Marc Jacobs, which only even happens because she has a personal relationship with the designers so she has been able to be a voice of advocacy.

It further proves that some designers don’t think curvy women can sell clothes, point blank period. To them, curvy women are to be added when needed, and when inclusivity is absolutely necessary and there’s no other option. To me, it feels like they say, throw a couple curvy girls in a lingerie ad to make it look like you care about all women when really you only see curvy women as fitting into a super sexual, fetish zone with bodies to be gawked at.

We’re still fighting for runways and major fashion campaigns to include a curvy woman and it not be news—the day that curvy model is casually mixed into a Chanel ad with Cara Delevigne and Gisele Bundchen would be heaven on earth. Newsflash designers: curvy women can sell clothes too. That would be a major next step in the right direction.