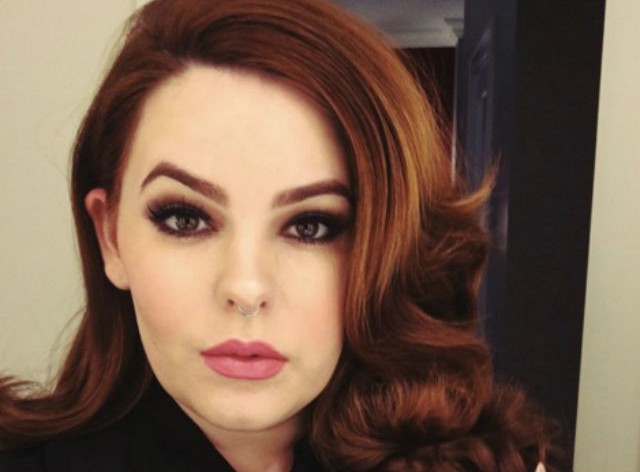 Tess Holliday Just Proved How Little a Body Shaming Troll Mattered to Her
by Ashley Hoffman | March 15, 2016 at 9:06 AM

One choice internet troll is now suffering from a third degree burn that came from his target Tess Holliday, who he or she tried to harass recently.

After deciding to make his meaningful life even more purposeful by creating a meme that imagined Tess Holliday as O.G. seawitch Ursula, In the non-important picture, he or she depicts Tess fantasizing about several McDonalds burgers, soft drinks in fries. (Sidenote: her hair was on point in this picture.) Instead of ignoring this non-thought, she just reposted it, with this fire caption:

“Some internet troll made this trying to offend me I guess, but the only thing I’m mad at is McDonald’s sucks… In & Out is clearly better. Also, #Ursula is amazing. Nice try tho.”

Goodbye, poor unfortunate soul. Thanks for this hilarious eye roll. Now we feel like we’re in a production of The Little Mermaid on ice in which we are all lifting each other over our heads.

What do you think of her response? Is it a powerful message to the littles when you shame body shamers or would you rather not see this?

Some internet troll made this trying to offend me I guess, but the only thing I'm mad at is McDonald's sucks… In & Out is clearly better. Also, #Ursula is amazing. Nice try tho ???? 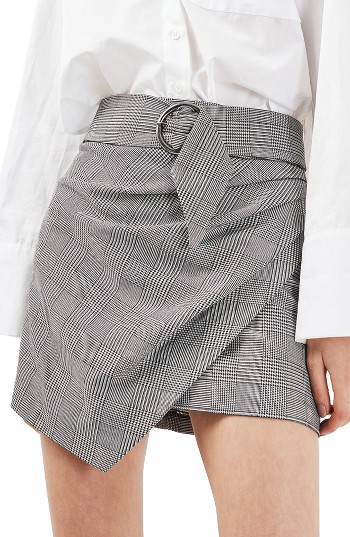 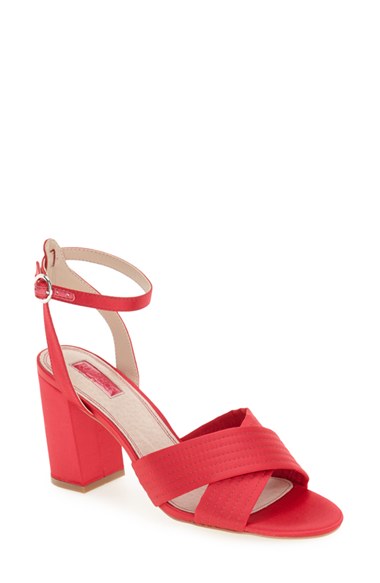