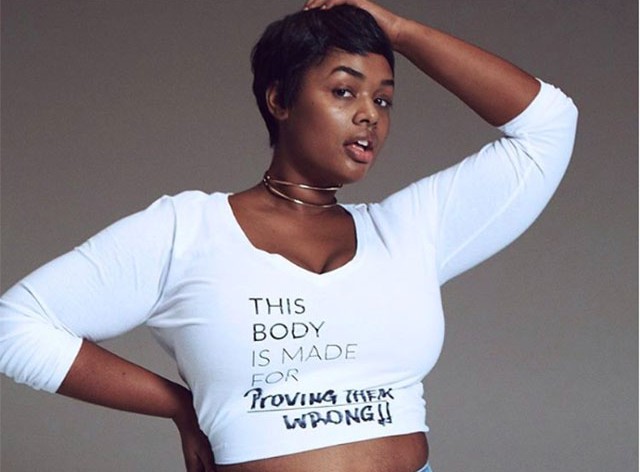 That last hot to death Lane Bryant commercial was well-received, and now there’s a new one except people who like basic channels won’t see it.

According to TMZ Lane Bryant‘s newest body positive and sexy commercial will not be aired on national networks ABC and NBC. TMZ reports that specifics were not given as to why the commercial will not run, but commented that they would be turning it down “as is”. 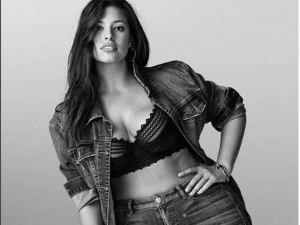 The decision to not run the commercial couldn’t POSSIBLY be the fact that it features models in lingerie, because ABC and NBC are currently and have always run Victoria Secret commercials with scantily clad women, hiding behind curtains and whispering. Could it be that the commercial contains curvy women? We have no way of knowing. But if that’s wasn’t offensive enough, the ad shows a curvy models with rolls, a curvy model breastfeeding, a curvy model exercising, and even has a voice over of the curvy women declaring how much they love their body. All too clearly offensive for the general public.

This isn’t the first time the retailer has been met with controversy. In 2010 ABC  and Fox rejected a similar commercial. After some back and forth, the networks decided to run the commercial however were restricted from being aired during certain programing and time periods.

Body diversity, seems to be moving forward but it takes massive platforms like NBC and ABC to to recognize that there are curvy women out there, that wear lingerie, feed their children, exercise and love their bodies.