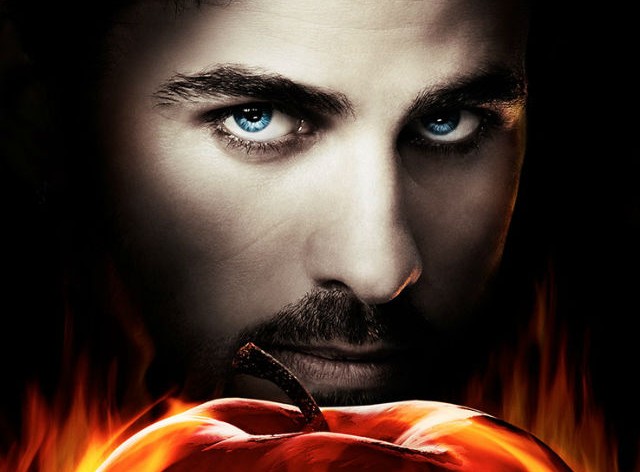 Jane Espenson Equates Once Upon a Time Haters to Body Shamers
by Ashley Hoffman | March 9, 2016 at 11:23 AM

You know Jane Espenson. The HBIC was a co-executive producer on important shows that mattered like Buffy the Vampire Slayer, Gilmore Girls, and Battlestar Gallactica et. al.

Anyway just in time for all the countries of the planet to celebrate women, a couple of people in possession of free time attacked Jane Espenson on Twitter. It was because she proudly exclaimed that Once Upon a Time ratings were excellent. You know how nothing brings out the fire insults online like pride and self. So in that grand tradition, people who don’t make T.V. shows people see on the tube made fun of the ratings, and when someone else said noted that it was all just honesty, not cruelty, oddly enough, they got a response:

@jmorriswen @pokerwithellen …to taunt with it now is analogous to showing someone their weight gain and calling them fat. True but mean.

Social justice warrior math time. There is a small vocal camp of people who say that when you take jabs about coming up short career-wise and then you slap an equal sign next to it and call it the same as when people helpfully point out that you put on some pounds, then that equation does not add up.

Word problem examples, when someone tells you your ratings suck, is it more or less rude than the following.

a) When your uncle who calls you annually notes that you used to look so much slimmer and happier and offers you some celery.

b) When a man slides in on Instagram to politely tell you your sister is smaller now that you’re larger and thusly, she is the better person.

c) When a friend informs you what you already know: that you wear larger #healthgoth crop tops now that you weigh more, and takes all your margaritas and chips to help you.

d) None of the above.

Let us know if a ratings wake up call and body shaming are the same.

Did you just compare fat shaming to your terrible writing? Can you deactivate and quit your job? https://t.co/vVTV7OzLQv