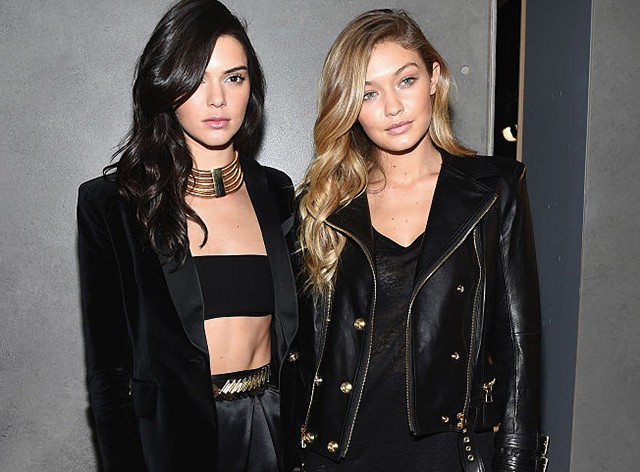 Leave it to Vogue to eradicate the idea that models totally look like that IRL.

In a fun video about a Kendall Jenner and Gigi Hadid girl hang, during the dress-up portion of the proceedings, Kendall, who has some charm, put some cups in her delicate bra in preparation for some fashion week thing.

Kendall to Gigi: “Should I put things in my boobs? Because you don’t need them and I do? I need to catch up with you.

Gigi to Kendall: “My boobs are small right now. They get really big, like, when it’s that time of the month.”

We know it’s a favored pastime on the internets to decide who got plastic surgery and who is eating too much or not enough based on cup size, but we can let this be an eye opener into the secret world of stuff that makes you look different, (cups, menstruation, push-up bras, a particularly strong mint in your mouth.)

With fans worrying that Gigi Hadid’s decollatage is MIA because she has an “eating disorder,” perhaps we should be discussing that on the runway, bras get padded. In fact, there are countless tricks that happen behind the scenes, as our very own Iskra Lawrence has revealed. You know that fashion appreciates natural beauty as long as things are pushed up, taken in, and amplified to enhance it all.

Watch the video below.

What’s a boob cup between buds? 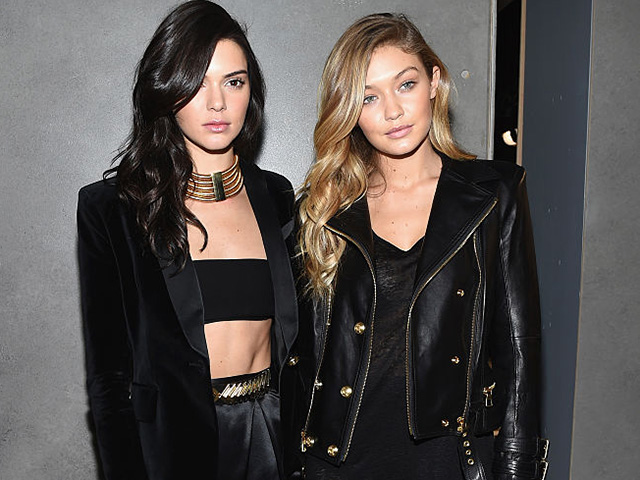