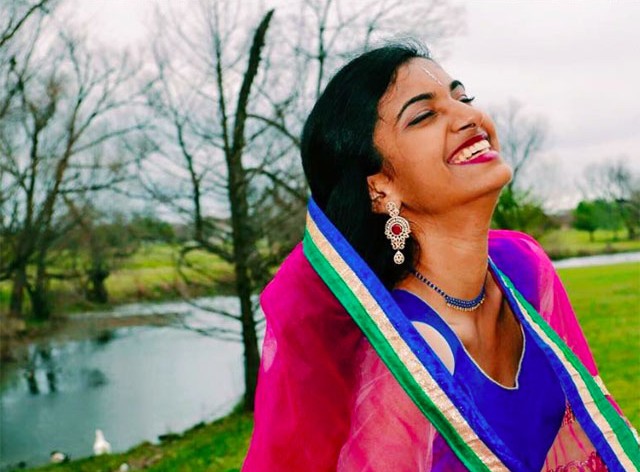 Not so surprisingly, skin-lightening creams are still available to buy.

Fact: stroll down the beauty aisle of your local CVS, and there’s still a number of lightening creams and lotions. Some are even packaged with images of a “before” frowning darker skinned woman next to an “after” picture of a smiling lighter skinned woman.

One product in particular is getting some understandable unwanted attention by a group of troublemakers. This past Friday, the Twitter campaign #unfairandlovely, was launched by a group of Indian-American and South Asian teens to promote skin diversity and self-love. Essentially, they’re tired of the beauty industry, and society in general, promoting that lighter skin is better.

The hashtag takes its name from an infamous brand of lightening cream called ‘Fair and Lovely’ because Dark and Lovely just doesn’t exist. Unfair and Lovely, hilariously, but poignantly points out the problem with this brand and so many others. (See the posts below.)

It’s really exciting to see young people using platforms like Twitter and Tumblr to raise awareness about issues that affect marginalized communities. Especially issues that make the majority uncomfortable to talk about. This hashtag comes at such an important moment, between Beyonce paying homage to her southern roots to #oscarssowhite. Clearly, the moment is now and these teens know what time it is.

If you need your faith in humanity restored this Monday #unfairandlovely will do it.

#unfairandlovely  is encouraging young adults to post selfies flaunting their gorgeous dark skin and the results are beautiful.

post ur dark skinned selfies! use the hashtag! pic.twitter.com/JdRjTlklYr

Shamelessly reposting for the #UnfairAndLovely tag because I’ve learned to love & accept the color of my skin. ???????? pic.twitter.com/9N7Ece75fT

#unfairandlovely for one of the most important people in my life who has experienced the challenge of colorism. pic.twitter.com/ah2aZdSE5j

the #unfairandlovely tag is giving me life cuz I was 12 when I was made to think bleaching my skin was the answer???????? pic.twitter.com/vGktIADb2m

Tags: Beauty, Diversity
About the Author