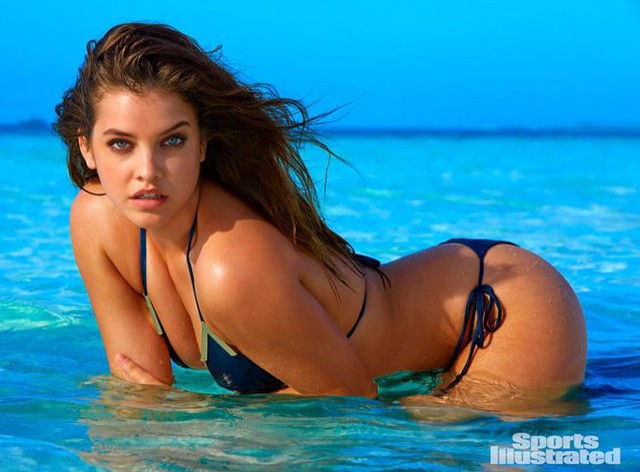 Sports Illustrated Model Barbara Palvin Just Shut Down People Who Actually Called Her ‘Fat’
by Ashley Hoffman | February 22, 2016 at 11:29 AM

Have you heard about how social media can be a great way to expose the fact that you’re a body shaming blowhard? Probably not.

But Barbara Palvin, a famous model who is one of the five models you can vote for as your fave Sports Illustrated rookie of 2016, just responded to people online saying she was ‘fat.’ Perfect.

These trolls, who can probably oil-paint from memory what Barbara used to look like, actually got a response from the model, RunwayRiot found. Girl seems like a doll on social.

wooow. i got some nasty comments about me being fat. well i am not as skinny as i was when i was 18. but i dont consider myself fat! ✌????️

It’s a shame we can’t all be slim enough for the internet, including this megababe on the beach. Yes, women WOULD probably be crushing it much more if we could all “keep our figure right,” in the way that Desinty’s Child probably meant — exactly how you looked when you were 18. Naturally, there’s a significant chorus on Twitter suggesting that to call her “fat” is whacko. But what’s really nuts is that Sports Illustrated was ready to celebrate Barbara’s fellow favorite rookie contender, Ashley Graham on the cover, but engaged citizens on the internet are still picking apart Barbara’s size.

And this is not the first time that Barbara Palvin’s subtle, natural, changes in size have been an important topic of discussion. Here is Chaos magazine talking about her health in 2012 in a story they titled “Barbara Palvin is not Fat.”

“We realize and are sympathetic to the fact that Barbara Palvin’s recent weight gain could be a personal health issue, but we can’t help but applaud the young beauty on paving the way for a new generation of super models by echoing the ideals of this recent health initiative. To us, Palvin is showing women everywhere that she is human, and how the female form is suppose to look, that with shape, not a little boy figure. While it’s unlikely that an extra pound or two are being used as any kind of deep statement, we’d like to think that Palvin is just as proud of her body at any shape or size and takes pride in her own personal health. To us, that reflection of inner beauty on the respect of your outer beauty is what makes her one of our top names (and bodies) to watch as her career progresses.”

K. Glad she didn’t look “like a boy” anymore, and yeah, she probably bases her personal decisions on Vogue’s theme of the month, and thank goodness she can take pride in herself at all sizes. Anyway, she doesn’t think she’s ‘fat,’ but people with voting power, and the power to express their views to Barbara do. Sounds good.

just a reminder vote for me to be rookie of the year ! link in my bio !! @si_swimsuit ❤️❤️❤️ thank you

vote for me maybe to be the Rookie of the year http://www.si.com/swimsuit/rookie-of-the-year @si_swimsuit #siswim 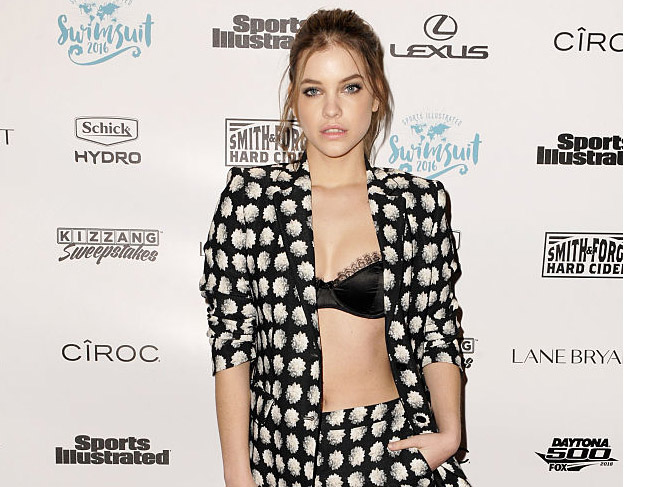 Tags: fat shaming
About the Author