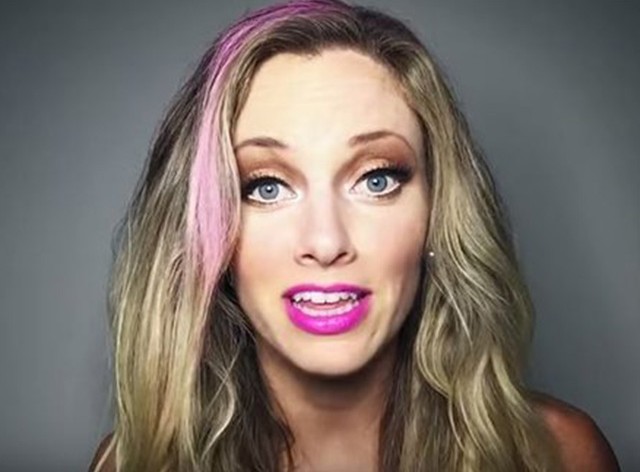 Internet sensation and possible human Nicole Arbour has come clean about how her enjoyable ‘Dear Fat People’ video was all a marketing plan.

So now that she’s managed to make herself a complete and glorified guru of life itself by spewing nonsense, we’re in luck because there’s more body shaming where that came from. RunwayRiot found that in a tweet helpful to no one, Arbour announced that she is shooting a second installment of one of the trendiest body shaming videos for comedic purposes ever. Thank goodness she’s returning with renewed vigor to inspire people to lose weight. If not for her, we would have no idea what to do with our selfies and ourselves.

It’s impossible not to admire her comic timing and flair for life coaching. See her latest #fitspo below. Cheers Nicole, may your second go around be another moneymaking dream for you.

If SJW spent half as much time working out as they do tweeting about body shaming, they wouldn't have anything to complain about soon.