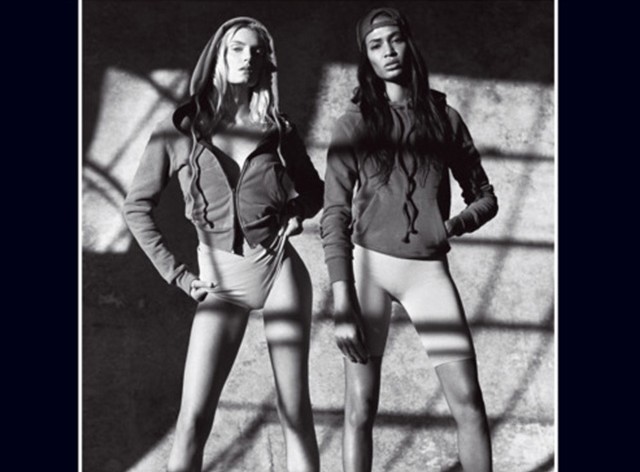 Hey Carine Roitfeld, Let’s Hope Some of Your ‘Favorite’ Yeezy Models Are Curvy
by Ashley Hoffman | February 10, 2016 at 2:27 PM

Kanye West continues to charm extremely relevant fashion people, and so CR Fashion Book will feature an editorial of all Yeezy attire everything. 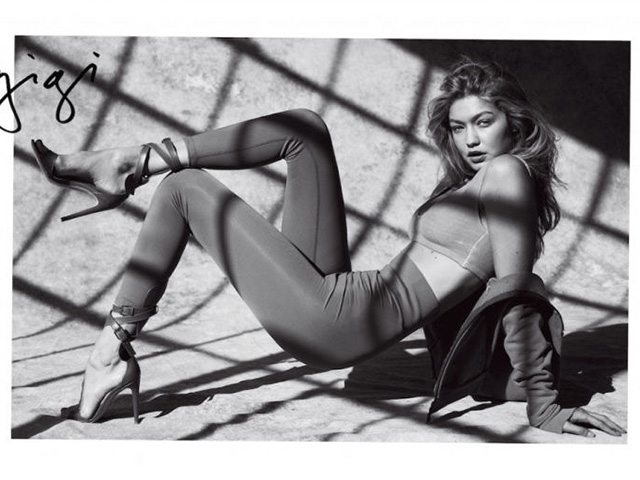 “CR Girls 2016,” will feature TWENTY models. So now, we plead our case, Carine. If justice is served, Carine will be a sport, with this whopping 48-page tough Yeezy sexcation, and feature some curvy models. Given that she’s said she’s all about diversity for this one, and the clothes are “oversized,” that shouldn’t be too difficult. From the teasers, we can seen tough stares and stovepipe pants, and it’s all very Tumblr-ific and delightful, but no curvy women sporting sports yet. Important to note: the casting in terms of racial diversity is extremely crucial to us — and that’s looking good thus far. (This folio will star Gigi Hadid, Joan Smalls, Lineisy Montero, and Irina Shayk, and Sante D’Orazio shot it all.)

But despite the good news for Bill Cosby on the Kanye front, will everything still be terrible for curvy women who want to see themselves in high fashion? It remains to be seen. 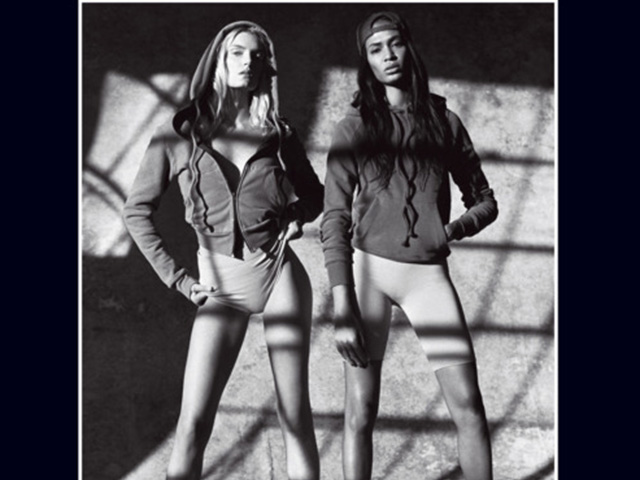 With 20 models, size diversity should be EASY.