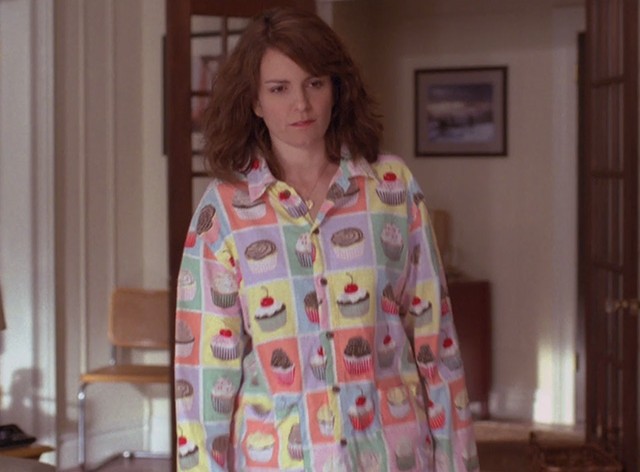 I remember when I spilled to my friend in marketing at Random House about the vision of RunwayRiot, a site dedicated to representing the underrepresented women who wear larger sizes. I told her about how we wanted to make sure our fitness how-to’s never seemed to suggest the idea that we thought everyone needed to be told to get their tushes of all sizes in gear.

HER: “You’ll be fine as long as you guys say this is the lazy girl’s guide to crunches.”

ME: The idea that women who do want to click on fitness stuff only want to half-a$$ it seems like a wild assumption. It may be true of me after the day’s work today, but certainly not of every woman with the will power, the focus, and the wherewithal to live her life.

If you’re going to wrongly assume our demographic CBF to move a muscle, fine, but why not give the women who obviously do credit? Who’s to say women don’t want to give the punching bag everything they’ve got if they’re going to bother to work out? Watering it down is just as patronizing as the energetic girl guides screeching that you better hurry up and get beach body-ready. The “lazy girl” just feels more palatable, relatable and clicker, but when you get to the nuts and bolts of these listicles, it’s either half-done or only allegedly “easy.”

Totally awesome that the retro Good Housekeeping style guide to understanding your husband’s better than you at dinner are gone in respectable places. Macy Rodman’s era-defining jam “Lazy Girl,” about living the lethargic life in these modern times is worthwhile. But most lazy girl chatter isn’t about settling into screw it mode. It’s still about looking good or making your home look good with less effort than a Stepford wife.

If you’re a lazy girl, you can still learn all about the wonders of “effortless spring cleaning,” “perfectly air-dried hair,” and how to ensure you’re #brunching right. Buzzfeed will show you how to clean the floor WHILST EN ROUTE TO THE REFRIGERATOR. It’s only FAKE saying you’re telling feminine standards to shove it. You’re still kind of CRUSHING IT but on the DL in a life hack-y kind of way, and it assumes you’re really at a low point all the time. (You don’t need a guide on how to wear a man-deterring 2016 appropriate pizza jumpsuit, go shampoo free for a couple of weeks, and take great pleasure in that. So the lazy girl trope continues to give women zero credit, and it’s patronizing.)

Here’s the problem. None of this noise actually flies with anyone who is truly too lazy to give a hoot. Take for instance this blog of an athlete called “Lazy Girl Running.” She ran a couple of ultramarathons, but she branded herself as “lazy” because she “gets us.” That only undermines the fact she obviously goes seriously HAM. Even Beyonce takes a day off, but lazy? That’s not what that word means, and it’s getting tiresome.

In fairness, life is busy and therefore it makes sense for everyone to try to coast through life on a series of quick fixes. That’s why every time a blog spins the wheel of acceptable things to say about What Women Should Do, people often go with lazy girl, and it seems to be paying off because people are going lazy girl crazy. How to sell women on the idea of effortless style? You CAN do it even if you’re lazy. Sorted. I understand the idea that women are too busy or too drained at the end of the day to upgrade their lives and adjust a comfortable level of DGAF. Effort avoidance is all well and good when it comes to feminine ideals, but who’s lazy? 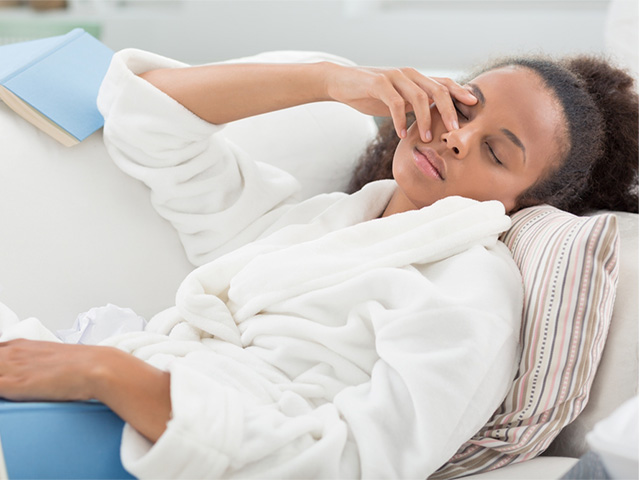 Talkin’ bout my generation time. Of course, these days young women congratulate themselves on spending Saturday night in and waking up with Goldfish stuck to their face. We joke about how our dream lives as kids turned out to be just that. Canceling plans feels better than a dip in a hot tub full of champagne and squishy toys, and the struggle to reach your phone without moving your whole body is a metaphor for life. But it’s not that to do anything resembling effort is uncool, or somehow risking failure. It’s often impractical because women are working hard. Very hard.

When it comes to the stuff that matters, young women are self-motivated doers from my vantage point. So starting an Instagram photo series or your own production company and skipping a workout or that DIY hair treatment means you’re lazy? It’s ridiculous to buy into the idea that young women don’t care enough to buy toothpaste and need a way to make some out of odds and ends. If they didn’t give a crap, they wouldn’t be reading any guide related to brunching or doing anything. It’s not because we don’t take such a delight in the idea of DOING THINGS, it’s impractical when you’re TCB with the pursuits of real value.

Honorable mention: “11 Things You Should Know Before Dating a Lazy Girl” is one that belongs in the lists we didn’t need Hall of Fame, and Cosmopolitan decided Amy Schumer SUFFERING on the elliptical was its postergirl. Speaking of the Schum, trashing yourself can make you and Amy Schumer likable, not just among your friends, at work too. People who brag about greeting the sun with lunges are insufferable. The ambitious, hyper-focused perfect woman is threatening, and the lazy girl on the floor with a look in her eyes that says the ambition that once propelled her to ask for extra credit is now dead inside seems slightly more relatable. See this activewear video of one woman blankly saying “doing literally nothing in my activewear” — women just wear leggings because they’re stretchy, but they refuse to do anything in them, because women are bored and lazy.

But I reject the benediction of it all with this lazy girl garbage because women deserve more credit, especially when you try to tell them how to live their best lives. Young women are doing things that don’t involve a perfectly undone top knot, so stop thinking you’re catering to them with DIY toothpaste. But seriously, if someone can come up with a lazy girl’s guide to ordering pizza by making a subtle facial expression, count me in. Because that would actually be lazy.

Tags: Women
About the Author