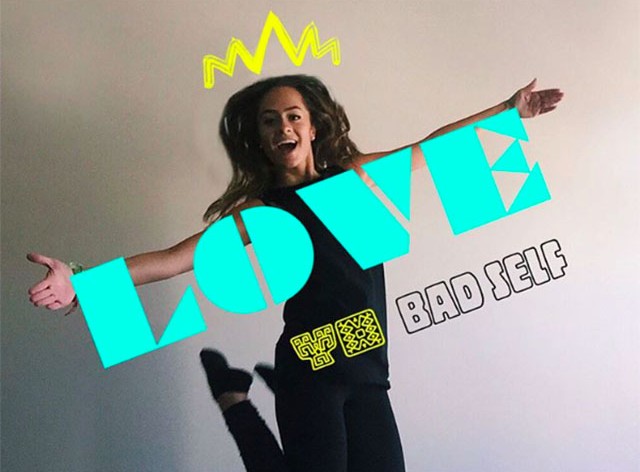 Syracuse student Alex Purdy has dropped a YouTube video exposing all the fun body shaming that goes on behind sorority house doors.

In Purdy’s video, “Why I Left My Sorority” she shares her greek life experiences, and they are just about what you could expect them to be. Girls telling girls what they should and should not look like. Cheers for sisterhood. Purdy even describes a time she overheard another sorority sister talking about putting the weight-loss supplement Hydroxycut into one of the sorority sister’s welcome basket because friendship. As if we are not surrounded by constant reminders of what we need to do with our bodies.

Purdy wants to start a dialogue about bringing sororities back to their roots of encouragement and growth. Here are her words of advice:

Thank you so much @dailyorange for running this story. Thank you @alexatorrens_ for the interview, @drew_osumi for the photo and @allenchiu2 for the edit! You guys are incredible. #sororityrevamp

Purdy’s little exposé has prompted girls to speak about their experiences good and bad. Sororities, like Ohio University’s Delta Gamma Chapter and University of Louisville’s Delta Zeta Chapter, produced a photo series explaining how sororities defy stereotypes. As sweet as they are, they only argue that sorority girls don’t fit into these stereotypes, but they do nothing to defend how they treat each other.

Round of applause for avoiding the problem. Point is, many girls have complained about being body shamed in their sororities, and Purdy wants to blaze a trial laden in positivity to encourage other women to speak out.

Watch her video below:

Related Stories:
Helpful Walmart Employee Snatched Clothes From a Curvy Women Because She Might Stretch Them
The #Taketheoath Challenge Wants to Put an End to Body Shaming