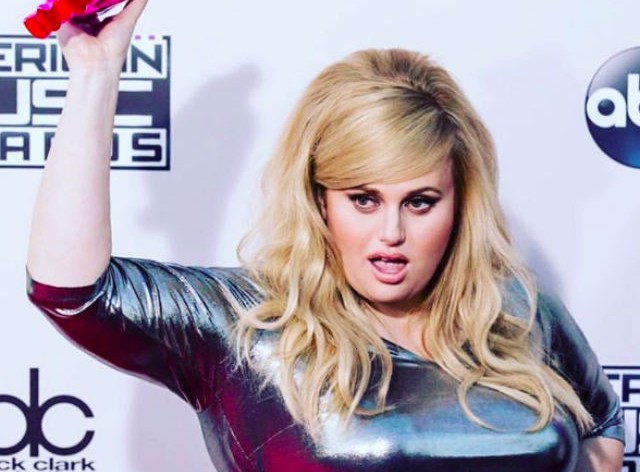 Obvious Study Shows How Obsessed Hollywood Is With Mentioning Weight in Movies
by Eliza Dillard | February 3, 2016 at 11:47 AM

Welp, one study is here to confirm what we already knew: Hollywood is straight up wild about mentioning weight in movies.

A recent study conducted by the for-profit organization Bulimia.com analyzed 1,223 popular film scripts from 1925-2015 and found that 707 of them included at least one potentially offensive weight-related term. The terms they looked for include: fat, fatty, chunky, big boned (combined with big-boned), chubby, husky, obese, overweight, plump, portly, and stout. They also accounted for characters named, for example, “Fat Amy.” Not taken into account were non-verbal references to weight, “so it’s likely that the total count is even higher,” they report. EXCELLENT NEWS.

Coming in hot at #1 was “Drive Angry” (2011), where weight was brought up 31 TIMES IN 104 MINUTES. Close in its tracks is (unsurprisingly) Heather Graham’s greatest achievement aka “Austin Powers: The Spy Who Shagged Me” (1996) at 29 weight mentions. To no one’s surprise, comedies are the number one genre to mention weight (23.86% of the analyzed movies were comedies) because we know larger dress sizes are just like a pot of comedy gold sitting at the end of some brilliant rainbow.

The study concluded that your homeboi Bill Murray was most likely to be cast in roles that utter the friendly terms listed above. Other cool dudes like Tom Cruise, Nicolas Cage (yikes), Bruce Willis and Ewan McGregor say a lot of weight-related things in movies, too. Notable females who play characters who frequent the size subject are Marisa Tomei, Karen Allen, and Helena Bonham Carter. 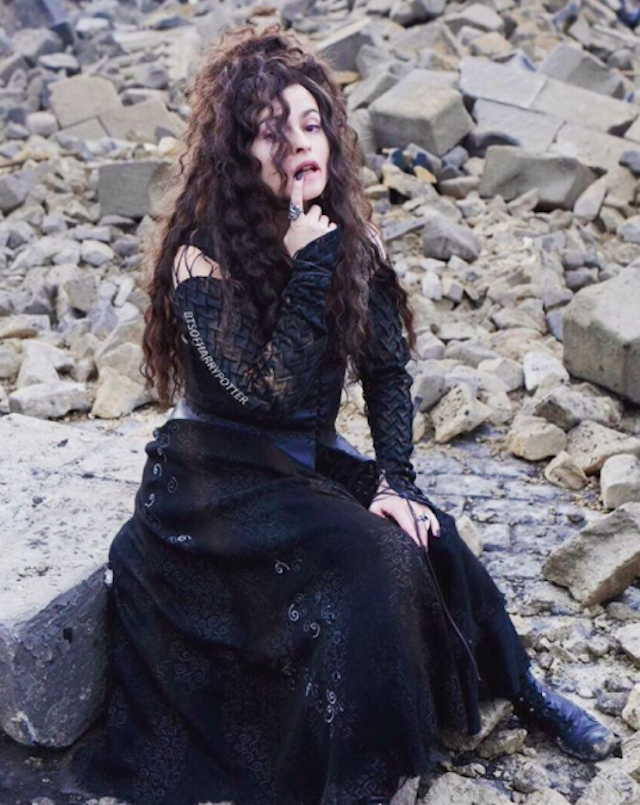 Helena Bonham Carter is likely to be cast as a character who brings up weight.

Conclusion: Everyone needs to cancel their Netflix subscriptions and Hollywood needs to chill on the weight subject. Really, though, these results are giving us good reason for a mid-morning margarita. See you in hell, Hollywood.

People Are Praising Grease: Live! For Not Calling Jan ‘Fat’
This Actress Has a Killer Message About Why She’ll Never Lose Weight for a Role Again