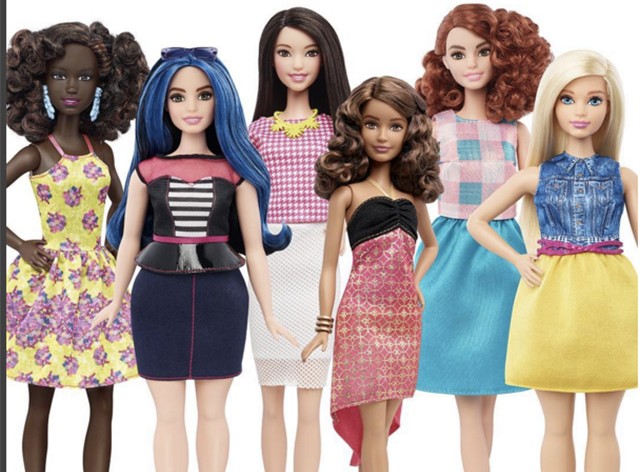 Hilarious Dude Says the New Curvy Barbie Should Be Sold in Happy Meals
by Eliza Dillard | February 2, 2016 at 10:49 AM

Mattel’s new curvy Barbie has been making serious waves since her plastic feet stepped into the universe last week. Lucky for you, there’s this good time of a dude who wrote a super offensivecool opinion piece on why he “supports” this tiny hint of doll diversity, in case anyone actually cared.

Milo Yiannopoulos‘ piece for the conservative site Breitbart is the type of internet op-ed that makes you want to set your laptop ablaze. It’s the stuff that makes your racist grandma look like Mother Teresa. We get that it’s so hilarious that a toy company would ever dream of telling girls it’s okay to have hips, so thank goodness for this dude’s witty insight. Let’s dive right into the highlights from this killer piece. Ready, set, go.

“Perhaps the new Fat Barbie could be marketed as a Halloween toy, for female trick-or-treaters to scare the neighbours with?”

This guy is a true gem in a sea of garbage bags. Where’s Kate Winslet to casually not save this dude from drowning in his own brilliance? Thanks, Milo, for being a true inspiration.

Tags: Barbie
About the Author