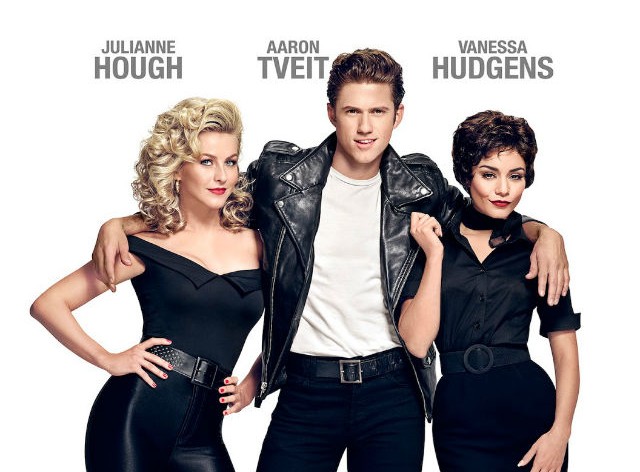 People who actually watch remakes of classic movies seemed pleasantly surprised by how FOX’s Grease: Live! didn’t totally suck last night, so that’s a shocker. One little factor that had people buzzing: the network decided to drop “fat” from the movie’s original dialogue like the radio version of your favorite Nicki Minaj song, so that’s awesome.

Instead of pointing out that Jan, whose entire identity in the original revolves around the fact that she has hips, is not like the rest of her cohort in the looks department, FOX decided to make “weird” her thing. Twitter seemed to approve.

Putzy to Jan: “I always thought there was more to you than being weird.” Pretty sure it was “fat” in the movie. #GreaseLive

I love that they changed the line “There’s more to you than fat.” There has always been more to Jan than that! #GreaseLive

Kudos to #GreaseLive for dropping the fat girl line.

They took out the fat-shaming line about Jan #GreaseLive

We’re thrilled that, in 2016, people in the biz are realizing that those fun little body shaming gems in movies really don’t do much to move the plot along.

Being an un-sexy, weird character isn’t a dream role for a curvy girl, but if Jan, played by Kether Donohue, has to stand out in some way because ACCURACY, at least it’s not because of her lack of thigh gap, right?

Vanity Fair points out that Jan still chows down on a Twinkie, though, so we guess we’re just supposed to read between the lines on that one.