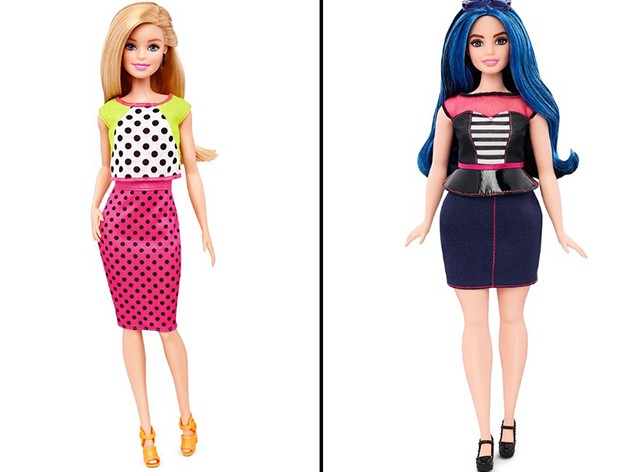 Gary Janetti, writer for Family Guy and an E.P of Will and Grace, is a legitimately funny famous man who has brought us all great pleasures and wonderful quips. As ever, we’re delighted that he has the freedom to express intentionally humorous jokes and observations on Twitter.

Today, he opted to chime in on the trendy curvier fake human, Barbie. He went in on mothers who lead by their own body insecurity examples out of concern for their curvier spawn. So he was only joshing today when he deployed this one.

They just came out with a plus-size Barbie. Because moms needed a new way to let their daughters know they think they’re fat.

Snap. We know, say it with us: what has their athleisure leggings all in a twist now? Social justice warriors nitpicking away at rando picky things are silly….but seriously, this was off. Mainly because she’s CURVY — OK??

Even though he’s totally freaking great, and some moms suck, he couldn’t have expected this one to go off smoothly. Don’t worry, we can tell he adores all people and all dolls.

Plenty of mothers are quite happy with this curvy doll, though we’re not quite as satisfied about the fake people. It’s a tiny bone thrown in the right direction from Mattel in terms of WHAT WOMENZ IN THE WORLD ACTUALLY LOOK LIKE. We get to all of that in a longer piece on Mattel’s process and our thoughts here. At least it’s a better toy role model than this one.

Tags: Barbie
About the Author