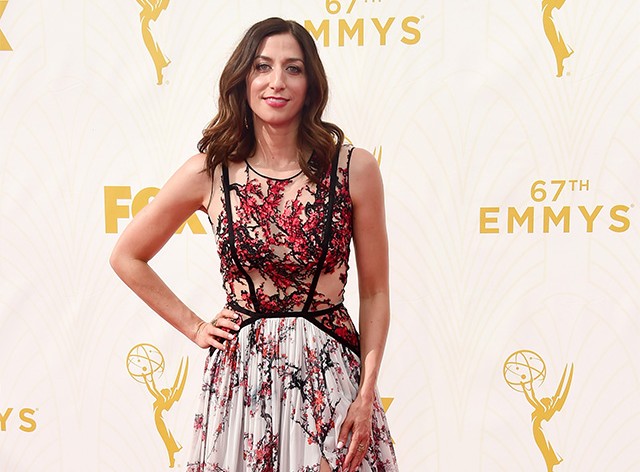 Ralphie May Went on an Off the Rails Twitter Rant About Chelsea Peretti
by Ashley Hoffman | January 25, 2016 at 9:28 AM

Ralphie May, a comedian without a recent comedy special, really laid into Chelsea Peretti’s comedy special on Twitter last night.

He was mostly outraged that she had the audacity, the nerve, the off the wall sense of entitlement to call her Comedy Central special “One of the Greats.” (If you haven’t seen it, in this special, before she gets down to openers, she screams, “I’m the sh*t,” and when she calls herself one of the greats, this, like most of what she says, is supposed to be comedic. You should watch it because she tackles the makeup–free selfie and the men who applaud them, and it’s glorious.)

He’s freaking out about it, among other things like how he’s racist, and the subtext of all of this is that he is not loving life right now.

Here’s what he said.

Jesus I love women comics but you’re not even one of the greats from 2015, You are fucking funny but that’s crazy. https://t.co/inXq716pLV

You got the balls to call your special one of the greats? Richard, Joan, George. Who talked you into this? Fire them https://t.co/inXq716pLV

so motherfucking ostentatious, disrespectful, thing I’ve ever seen in 26 yrs of comedy.Jesus and I had respected you https://t.co/inXq716pLV

Glad you love her that title special negates respect ever again. Hologram. https://t.co/AYmUqdcuie

Funny or not funny, that’s subjective but “one of the greats” it’s indignant @kathleenmadigan funniest woman comic. https://t.co/EXxgo8unqj

As usual, it’s pure joy being a successful woman on the internet. All he needs is a style makeover from Chelsea and everything would be OK>

Related Links:
Amy Schumer Shut Down a Dude Who Called Her a Joke Thief With a Simple Grammar Lesson
Naya Rivera Said White Girls Get Roles By Getting Drinks and People Are Freaking Out