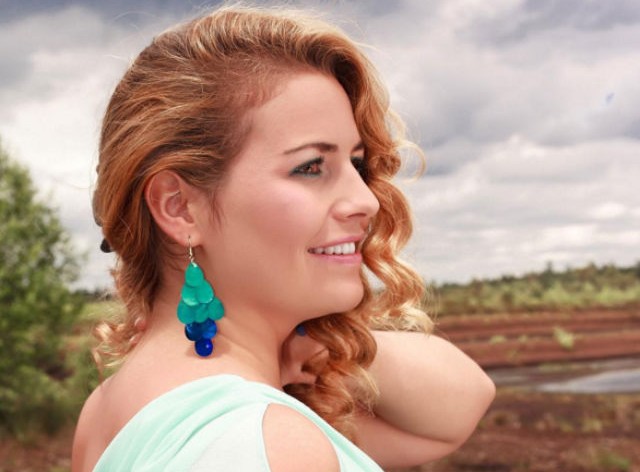 Katie Hopkins Suggests People Lose Weight Instead of Joining a ‘Plus Size’ Dating App
by Eliza Dillard | January 25, 2016 at 6:00 PM

We already told you our feelings on WooPlus, the dating app that’s targeted at people who are “plus size.” ICYMI,  curvy women needed an actual app where they could find unicorns who thought they were beautiful, apparently.

Anywho. In case anyone wanted to hear Katie Hopkins‘ opinion on the dating tool for curvy people (anyone? anyone at all?), she’s not here for it either. Instead of the app, she’s got a totally valid suggestion for anyone looking for love: lose weight. Awesome.

I mean…you could sign up to this; https://t.co/djb1GtjXAe…or you could just join this @FatClub10000 and #ELMM plus size=size called fat

We hadn’t heard that suggestion before. In fact, she says everyone should join her expertly named “Fat Club 10000”, a support group for people hoping to lose some pounds, where the cool motto is “Eat Less Move More.” Sounds like just the barrel of fun we were looking to hop into.

Like the dating app, we’re gonna go with “see ya” to this Hopkins hint and anything else she might suggest in the future.