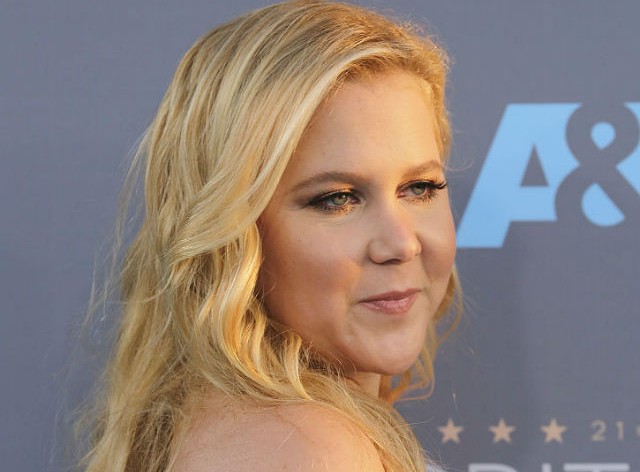 Amy Schumer Shut Down a Dude Who Called Her a Joke Thief With a Simple Grammar Lesson
by Eliza Dillard | January 25, 2016 at 9:44 AM

Amy Schumer doesn’t have time for the haters or seventeen-year-old boys who make cracks about her supposed promiscuity. She’s too busy dominating the world and looking hot in penguin sweatshirts, naturally.

Over the weekend, Amy took a brief second out of her busy life to shut down an internet troll who didn’t get the memo that she writes her own jokes. She tweeted out a fistbump of a message to fellow comedian Whitney Cummings, and that’s when things got entertaining.

@amyschumer do you steal her jokes to

Amy was not here for this dude’s super original accusation or the fact that he must’ve slept his way through elementary school.