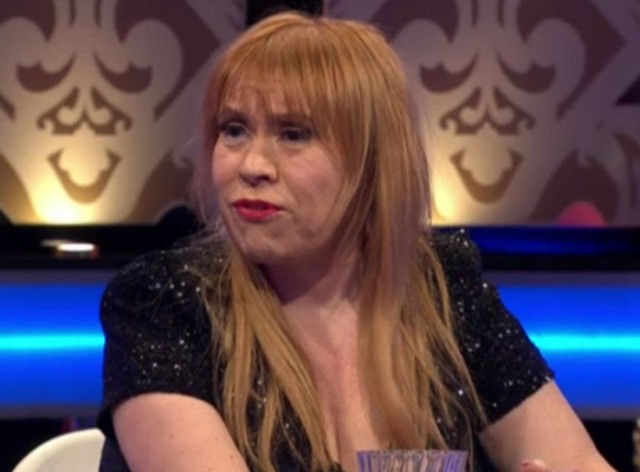 This just in for your dose of British women who enjoy body shaming with their afternoon tea. Shameless actress Tina Malone had some really exceptional adjectives saved up to describe reality star and Celebrity Big Brother contestant Gemma Collins last night.

Malone called Collins a “lazy fat cow” who “should be more worried about getting a gastric band maybe than her extensions,” according to the Daily Record.  Classic. She was really surprised Collins didn’t break whatever chair she was sitting in on the show because that’s one gross joke we haven’t heard before. She also offered up concern that Collins was depressed “probably because someone’s locked the fridge.” Okay, can we push this woman in front of a moving double decker bus?

It’s fine, though. She’s allowed to spit this stuff out about a woman she clearly LOVES because she was a “fat cow” once, too, she says. Got it. This is Katie Hopkins-level body shaming.

Gemma Collins’ people reached out on Twitter to defend the star and save her on the show. Too bad they can’t save her from the gross people who are allowed to breathe air.

Right #plussize community, it’s time to put an end to this fat-shaming of our girl a…. https://t.co/uomaP33PkO pic.twitter.com/EAiTH000kK

Helpful Katie Hopkins Says Curvy Models Look ‘Brilliant’ Only When Sitting Down
Who Said It? A Quiz on RunwayRiot’s Favorite Body Shamers