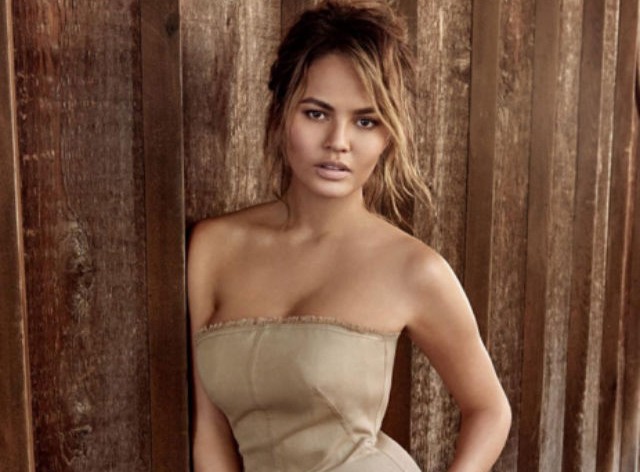 Being called a slut on the internet is as common these days as sneezing in the perfume section of Sephora. Whether it’s a seventeen-year-old dweeb making a dumb “joke” or a bored mom who clearly needs a hobby, the suckage levels of being slut-shamed are about the same.

Babe Chrissy Teigen got a whiff of that when she shut down a mom who clearly had beef with her hotness. The mom said she won’t let her son watch Lip Sync Battle (Chrissy is a host) because she doesn’t have any “respect” for who is watching. Whatever that means. And then things got heated.

@Shermkitten71 I have a lot of respect for the millions of ppl watching that continue to make our show HUGE and love watching. Your loss.

The mom clearly wasn’t satisfied with that answer, so she decided to take the high road and slut shame a celebrity she likely has never brushed arms with. Reasonably, Chrissy was not here for that one bit.

@Shermkitten71 you are so miserable. do better for your son.

Leave it to Chrissy to shut her down and show good parenting skills before she’s even birthed her spawn.

Tags: chrissy teigen
About the Author