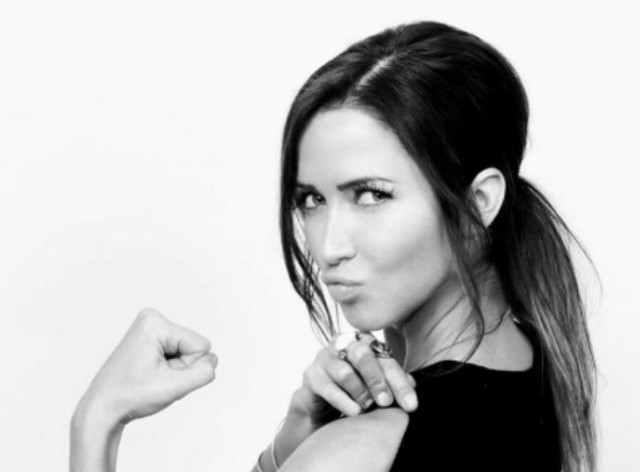 Kaitlyn Bristowe Had to Defend Her Eating Habits to the Food Shaming Public
by Eliza Dillard | January 19, 2016 at 4:01 PM

We’ve been here before. A woman does something that’s public for millions to see, and suddenly it’s everyone’s business what size skirt she wears and how many grapes are going into her mouth and at what time of day.

Kaitlyn Bristowe, a woman you might know from your drunken wine nights watching The Bachelor and The Bachelorette, got a dose of skinny shaming, and she tweeted this to everyone telling her to eat a meal:

People need to stop body shaming. Telling me to eat is the same thing as telling an overweight person to stop eating. It’s disrespectful.

I eat like a champ, and I’ve always been tiny. So stop criticizing who I am.

We know telling someone to eat more or less sucks. We thought the conversation would end there with Bristowe telling some crazies that she, too, eats dinner, but it didn’t. People were still very concerned about the eating habits of the women on an ABC reality show because it’s January and people are bored, we guess.

One follower asked Bristowe why none of the girls on The Bachelor eat their fancy meals on camera, and Bristowe replied:

No one wants to see people talking with their mouths full. Plus it would be boring TV if they were just eating.. https://t.co/kvkCc5rdi8

Agreed, that WOULD be boring to see two people chomp on some chicken. End of discussion? Nope. This chick wanted to MAKE SURE that Bristowe was getting her caloric intake off camera.

@kaitlynbristowe @michellerenehey you still eat tho, just not on camera right?

So Bristowe shut her down with the cold, hard facts.

Humans need to eat to survive. So yes we eat… Or we would die. https://t.co/1M0ACcJDGv