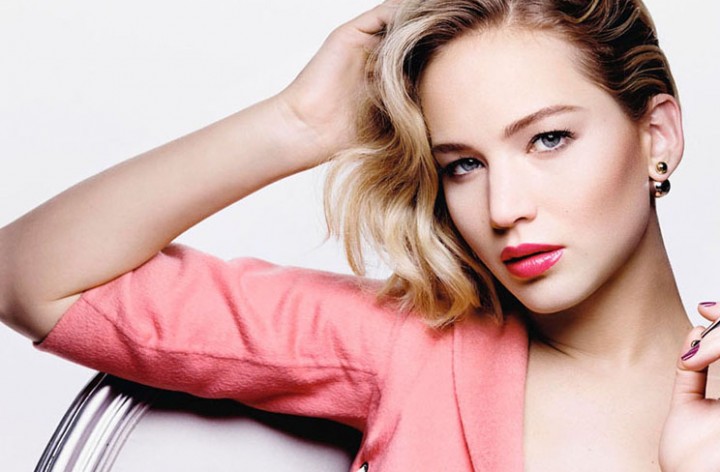 This Reporter Wants You to Know Jennifer Lawrence Didn’t Bully That Other Reporter
by Ashley Hoffman | January 11, 2016 at 1:01 PM

Joke machine Jennifer Lawrence made headlines today. It wasn’t for having one of the snappiest dresses or for anything to do with film or T.V. It was for telling a reporter to stop staring at his phone and start getting real, bro. See the video here.

Jennifer Lawrence calls out a reporter for not looking up from his phone. #GoldenGlobes #backstage https://t.co/anWeQCsIL6

But another reporter who was “present” for this life lesson about how to look people in the eyeballs has come forward to say she is NO BULLY, and it was all in good mood-lightening fun. See his series of tweets below.

I was in the press room w/ Jennifer Lawrence. She did NOT bully that reporter. He was not reading questions off of his phone. #GoldenGlobes

The reporter was asking a question but either filming or taking pictures off of his phone while talking to Jennifer Lawrence. #GoldenGlobes

Then he asked about the Oscars when we were at the Golden Globes. Jennifer Lawrence wasn’t rude at all. She just wanted him to be present.

Plus everyone in the press room was laughing. It was light hearted. #JenniferLawrence #GoldenGlobes

You’ll decide what she was doing from the video, but perhaps we can trust this guy given that he’s internet buds with Zendaya.

See you at the Friends of Celebrities Who Get Called Bullies But Are Really Just Joking support group meeting later on. But seriously, he should have looked up from his phone because her hairdo was worth it.

Tags: jennifer lawrence
About the Author