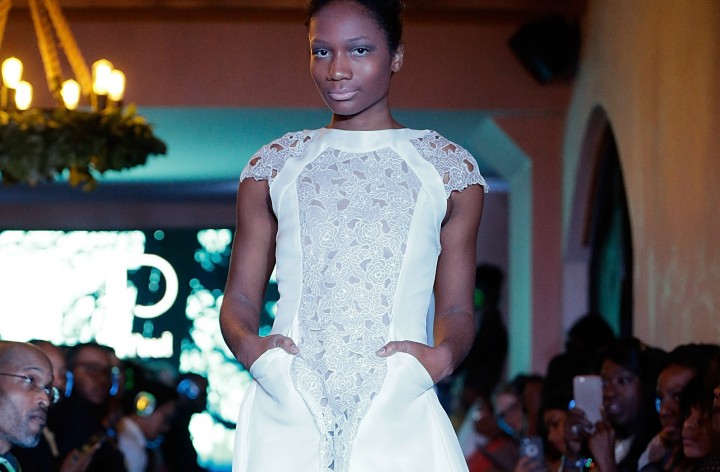 Apparently the demand for making lower BMI’s illegal in the modeling industry is spreading like man bun fever in the streets.

RunwayRiot spotted this petition demanding that Canada regulate the BMI levels of models, and it’s off to a significant start with 1,166 signatures.

In a letter to the Minister of Health, Rona Ambrose at the Government of Canada, the petition read:

Currently, there are no health restrictions or regulations implemented on high fashion models, encouraging many to engage in risk behaviours and develop eating disorders. The World Health Organization considers people with a BMI level below 18.5 to be underweight and possibly malnourished, yet many Canadian models fall within that life-threatening range….Canada must pass a law that regulates the BMI levels of models, in such a way that if a model is undernourished or at a state of famine, they must not be hired.

And the petition is against Photoshopping women within an inch of their lives too.

With this, Canada must also ban the digital alteration of photos in public ads, unless stated that the image has been photoshopped. It is crucial for Canada to implement these laws in order to change the mentalities in the fashion industry about what is considered acceptable in terms of body image.

Over in France, land of the macaron pictures, their weight regulation legislation banning models under a 18.5 BMI was recently passed into law. Agencies that walk on the wild side and ride with a model with a BMI of a 17 can land themselves in the slammer for half a year and have to pay a hefty fine. (There’s plenty of precedents for this law throughout Europe already.)

This petition urging Canada to get down with France cites the same magic cutoff number France does. That 18.5 is courtesy of the World Health Organization, which classifies anything less than that as “underweight.”

Wait, runway models are still slim? We thought they were out of vogue by the way everyone is rejoicing like curvy women finally made it. Nope. High fashion’s still clinging to that “slim ladies only” rule with the death grip of an assassin. So you still have to go to Instagram for curvy baes sporting things you actually want to wear. Sucks that fashion’s obsession with slim ladies leads us to police weight.

Anyway, we’ll continue to get our healthy body image tips from Bill Murray.

Related Links:
Designers Are to Blame For Size Standards in the Modeling Industry Too
It’s Ridiculous to Say That Bethenny Frankel Is No Longer a ‘Skinny Girl’