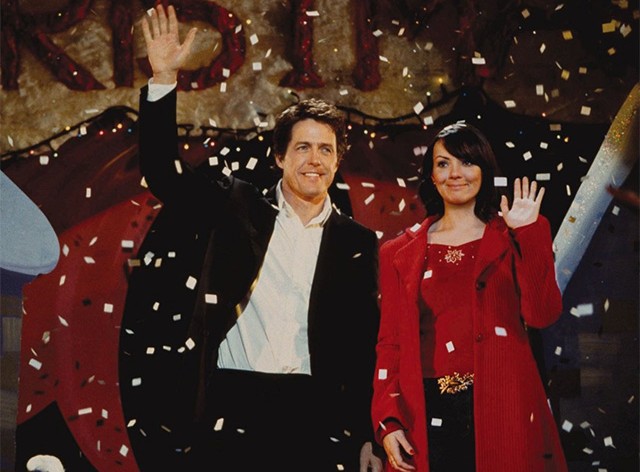 If ever you want to revive a woman after she fainted from how overwhelming trying to “have it all” can be, you should probably revive her by playing the movie Love Actually starring Colin Firth.

Women love to love Love Actually for its various heartmelting plotlines about how we’re all surrounded by love every waking moment. Here’s this for a twist. Along with the happy endings for everyone including all the female underlings who scored big and got their male boss’s attention (three, there were three, by the way) there was a generous helping of some good old body shaming.

Take for example, the DREAMBOAT Natalie, or “Plumpy” to her family. She’s gorgeous and is the object of her boss’s affection. In an endearing moment of truth, she confesses to him that her boyfriend ended things because “he said I was getting fat.” Dude said no one wants a girlfriend “with thighs the size of tree trunks.” What a drag, but it’s O.K. because that was that guy, and Hugh Grant’s character, the prime freaking minister, is ALL ABOUT her thighs and the whole package.

She is further ridiculed when she is identified as the chubby girl by another colleague. The prime minister disagrees, but she confirms: “I think there’s a pretty sizable a$$ there, yes sir, huge thighs.” Oh what a cruel discriminatory world we live in, but, again, it’s O.K. because the great and powerful handsome prime minister is INTO IT. To top it all off at the end, when she jumps on him at the airport, he says, “God you weigh a lot.” God this running gag is weird. Unless you’re into Monica Lewinsky weight jokes in which case, this is in the zone.

Go ahead and dismiss it as the movie’s attempt to appeal to all different kinds of women who have been sized up for not being slim enough to exist. But it’s a bizarre route to go in this implosion of all the things a significant number of women love watching.

Even weirder, the joke about Aurelia’s non-slim sister we meet in Portugal. You know the one. The one who is obviously pissed. She’s the woman with the dad who is dumbfounded when he assumes she has a male caller, but of course he’s dead wrong and no one would ever want to give her affection. Jaime wants to marry the one he never actually spoke to because of the language barrier. So she gets shut the hell up right quick when she expresses her discontent about her sister getting swept away in a marriage proposal with this charming one-liner. “Shut up, Miss Dunkin Donut 2003.” Do you get it? If there were a doughnut-themed beauty pageant, then she’d definitely have a shot. Gorgeous. 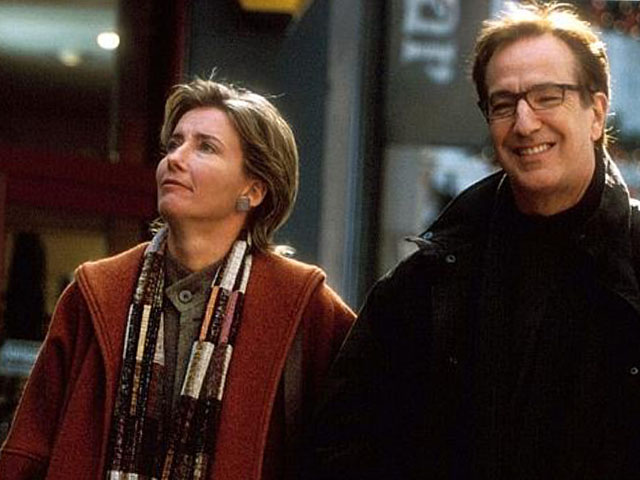 And however realistic this plotline might be, there’s the heartbreaking mother, played by Emma Thompson, who just can’t seem to hang onto her husband. Loved the pathos and tragedy of it all, by the way, but maybe it’s because, as she complains, the only pants she can fit into are Pavarotti’s? Even the aging rock star’s “fat manager” gets a hilarious taste of this body shame in this classic seemingly adored by females.

Anyway, this part was cool.