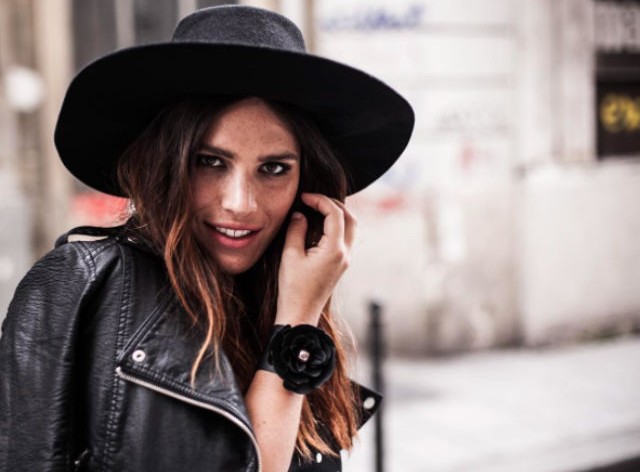 You might’ve done some trampoline backflips when you heard the golden news that our favorite girl in a sparkly cat mask Clémentine Desseaux is starring in a campaign for Christian Louboutin’s beauty line. If we could find the space for a trampoline in NYC, we would’ve done the same.

The never-annoying people at TMZ were just doing their jobs trolling celebs when they tracked down Zendaya outside of some swanky hotel decked out in all the Christmas garlands. They asked the star her opinion on the matter. Level-headed and lovely human that she is, Zendaya was hyped about it.

Her words: “I just think that that’s cool because I think that every woman should be able to see themselves in any woman in media, you know what I mean? I think that’s super dope.” We agree, but the hilarious humans working at TMZ seemed to have another opinion.

Aside from getting some office laughs in when they realized Louboutin is using Desseaux for their lipstick line and not modeling some exclusive spiked heels we’d use to throw at someone working in the TMZ office (looking at you, man in the black hat and hoodie), this TMZ dude decided to make his adidas-sponsored life a little less meaningless by joking that the lipstick line is called Pepperoni Pizza. Everyone laughed like they were watching great standup. Good one. And man holding the camera, Christian Louis Vuitton isn’t a thing, but nice try.

Happy Friday, and screw everyone in this video except Zendaya.