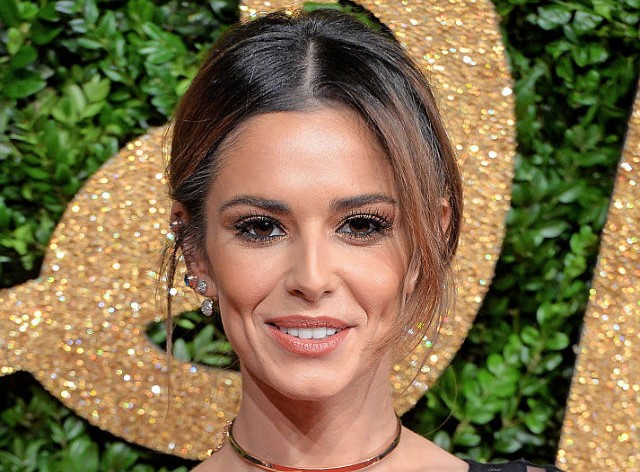 Another day, another chance for well-wishers to make insensitive jokes about a body that isn’t their own. Over the weekend, British magician and television personality Ben Hanlin did a really crafty trick on the X Factor spinoff show the Xtra Factor where he tore up a playing card, chewed it, and swallowed it, calling it the diet of X-Factor judge Cheryl Fernandez-Versini. Voila! Hanlin magically turned himself into a raging jerkhole.

Hanlin looks as if he immediately regretted the hilarious comment, and that’s reassuring to see, but this joke was eighty shades of offensive. It’s horrible to even hint at the idea that someone’s favorite snack is paper, and it’s wildly insensitive to people suffering from eating disorders to have something this serious be mocked by a dude who clearly knows nothing about the issue. And when will guys learn that making a joke at the expense of a woman’s body isn’t going to rack up the cool points?

Because people are people, the Versini thinness topic has been trending lately, and everyone thinks it’s their righteous duty to comment or make light of the matter. Versini’s worried fans asked teddy bear Simon Cowell to make sure she’s okay, and a mildly famous old guy thought he was doing the world a solid by weighing in on Cheryl’s appearance. And just over the weekend, lovable Hulk Hogan mistakingly retweeted a photo of Versini shared by a nasty Twitter troll asking for help for his sister with HIV. The jokes and commentary regarding her body need to stop. Just like Hanlin eating paper like a dog, none of this is necessary.

Though we recently featured Versini on our “10 Worst Celebrities on Body Image” roundup because of an unfortunate comment she made, she clearly doesn’t deserve this attention her body is getting. Whatever she’s eating and whatever is or is not going on with her body isn’t our business to joke about or ponder over at Christmas dinner. If you want to practice your own witchcraft to make body shaming idiots like Hanlin disappear, here’s a kit from Nasty Gal to make the world a better place.