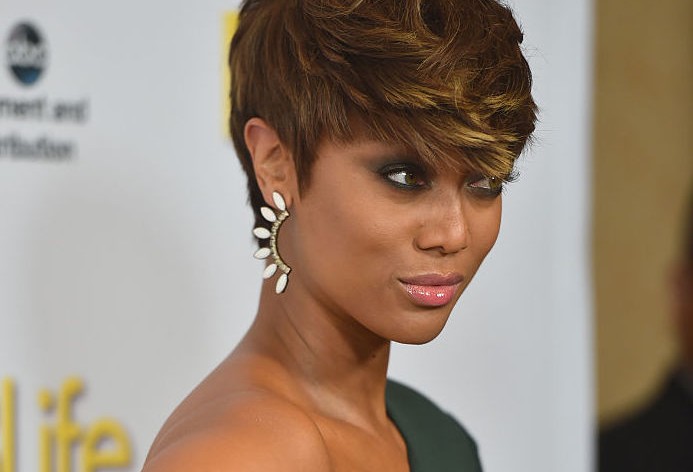 It’s officially December 1st, and Tyra Banks is ALMOST another year sassier. Today, H&M tried to give your girl a friendly Twitter shout with ten life lessons the model babe has generously gifted your life (booty tooch, anyone?) But the tweet came a bit too early because Tyra was actually born December 4th. Oopsies.

Tyra isn’t entirely here for the birthday love yet. The model’s still got three more days of being 41… don’t rush her, people. She slyly tweeted back at the company:

We’re guessing H&M will brush up on their Wikipedia skills next time to avoid prematurely aging a top model. We have to admit, though, this callout made us smize.

Tags: H&M
About the Author