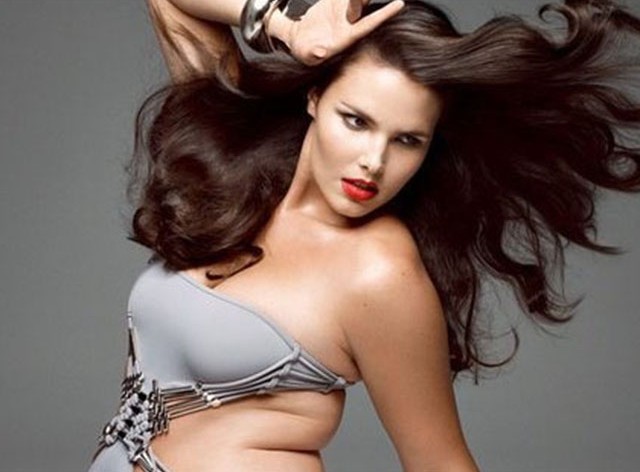 A Petition Demands Magazines Tell Us They’re Photoshopping Models
by Ashley Hoffman | November 21, 2015 at 9:43 AM

If we totally bought everything we saw on glossy magazines, then we’d conclude that pores, undereye baggies, and hips just didn’t exist on models.

Trouble is, countless young women actually do think models woke up like that. So leave it to Fran Hayden, to tell magazines set the record straight. Her new petition on Change.org demands that magazines include a disclaimer on the images when they alter pictures of models.

From the petition: “Magazines use photoshop and alter images to maintain a quintessential goal for men and women to adhere to, but those who are represented in the media have a luxury that is out of reach to the rest of us….More could be done to disclose that images in magazines and elsewhere in the media are not representative of real people, if photoshop has been used then people need to be aware of that – if not, then a collapse of self-confidence is imminent.”

Seth Matlins has made some major headway fighting for Photoshop labels on advertisements. What’s different about this rally cry for the truth? It comes from a grassroots body activist with megababe friends who dress sexy on Instagram, and it includes the words “on fleek.”

The thing is, magazines will likely continue erasing any trace of natural beauty until they lose money on this issue. We want to know. What do you think? Would a Photoshop disclaimer up your self-esteem?

Tags: magazines, Photoshop
About the Author