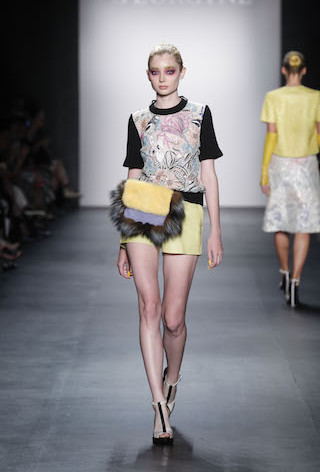 I went to Parsons for my masters degree, yet yesterday was my first time properly attending New York Fashion Week. In previous years, I have lurked around the outskirts of Lincoln Center solely for the street style spectacle because few things are funnier to me than watching young girls with platform shoes and Chanel bags pose for glamour shots in hopes of becoming Instafamous.

Last night, I attended Georgine, my first-ever NYFW show, and I’ve gotta admit that, in many ways, the experience was wildly different from the star-studded, glamorous picture I had painted in my head.

To break it down, here were my expectations of a NYFW runway show versus the reality of it.

Expectation: I thought I would feel super important heading into a NYFW event. They don’t just let anyone in, ya know. Because I had the golden ticket, I thought I’d feel like the baddest b*tch in Manhattan.

Reality: Waiting in line outside for twenty-plus minutes as it spits a few raindrops and the people behind you talk about Canada is just as glamorous as it sounds.

Expectation: My idea of the inside of a non-Lincoln Center NYFW space was sorely misinformed. I thought there would be chandeliers hanging from ceilings, huge flower bouquets, and bathroom attendants charging you per squirt of soap.

Reality: There were black cloth coverings for the trash cans, communal benches in the lobby, and an upscale porta potty-like bathroom with only a few measly mints as favors.

Expectation: I expected to be on the last row with the worst view while practically sitting on top of whichever C-list blogger was sitting next to me.

Reality: I was surprisingly placed on the second row and, though I was on the very end of the runway practically in the pit of photographers, my view wasn’t half bad if I stretched my neck to look around Nigel Barker’s head.

Expectation: I thought the show itself would be stuffy, and I’d want to leave ASAP. I imagined I would have sweaty palms and would do something embarrassing or vomit during the show.

Reality: The clothes and the vibe of the show were surprisingly fun (furry fannypacks included), and at one point I even found myself bobbing my head to Bowie’s “Life on Mars?” I was disappointed when it was over, especially since I spent more time waiting in line than I actually did looking at the clothes.

Expectation: I thought I wouldn’t even be able to see any of the celebrities attending the show because I’d be sitting in the worst possible seat.

Reality: I could have reached out and braided Laverne Cox’s hair mid-show if I had the balls.

Expectations: I thought people who attended NYFW shows were the worst, most obnoxious people I would ever meet in my life.

Reality: This expectation was fairly accurate. At one point after the show, a man who was probably rushing to get to Prabal Gurung nearly knocked me down as he blew past me. I was genuinely surprised when a woman said “I’m sorry,” when she was blocking my exit from the bathroom.

Expectation: All of my friends who have been to fashion week shows came back with some cool goodies. I expected to at least get a NYFW pen or something.

Reality: All I got was an info booklet and two small bottles of rose-infused water that I stole from the empty seats in front of me once the lights went down.

Expectation: I thought I’d leave the venue still feeling super cool, important, and ready to take on the world.

Reality:  Though I really enjoyed the experience, I kind of felt invisible afterwards, mostly because I had unknowingly taken style tips from the event workers all dressed in black while the majority of attendees were wearing colors, bold prints, and cuff necklaces. My bad. 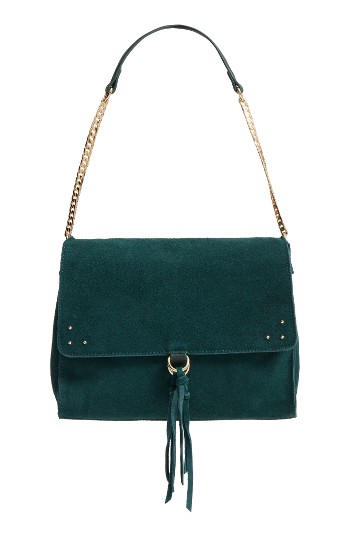 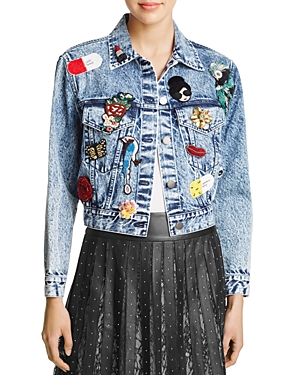