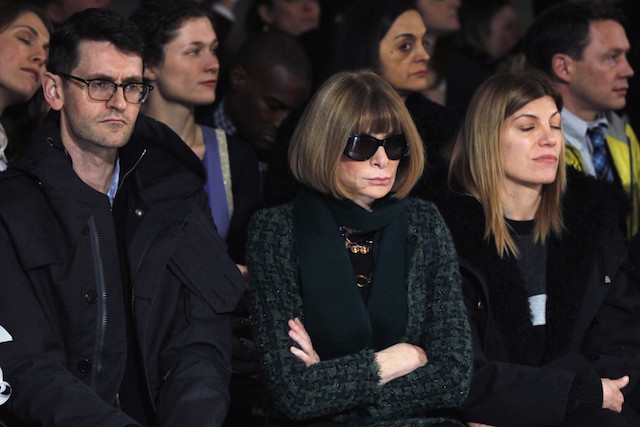 Anyone who has had a fashion internship knows they aren’t as glamorous as The Hills might’ve lead you to believe. You don’t get Chanel boots. Your boss doesn’t take you to the parties with the free booze. You don’t get to sit next to Paris Hilton at a fashion show because you’re behind the scenes sitting in a pile of Maybelline mascara.   You wear the name tag “Hey, you” for five months. I get it, it can suck. But at least you had one. I had three pretty close to awesome unpaid fashion industry internships, and I feel guilty about it.

This week, news broke that a girl hated interning for The Row so much that she felt the need to sue the Olsen twins. Who does that? They’re too good for your sh*t.

I feel guilty because there are countless people out there who would KILL to work an unpaid job in the fashion industry and to have The Row’s fancy name on their resume, but instead, they’re stuck behind the counter at In-N-Out slapping lettuce on buns because life, bills, groceries, etc. If anyone should be complaining, it’s them. I don’t have the right to complain because I had the opportunity.

If unpaid fashion internships should be illegal, it should be because they favor privileged (mostly white) men/women and put everyone else at a disadvantage. In-N-Out girl can’t get her dream job writing for Vogue because her competitor interned at six magazines in college. Back to California she goes. We wonder why there’s such a lack of diversity in the fashion business, but the system is set up to work against anyone who can’t afford to work for free, and it’s messed up.

If we’re gonna start talking about how internships are unfair, this is the conversation we need to begin with. Not a conversation about how some whiney intern couldn’t handle the *pressures* of her boss texting her at 10 p.m. 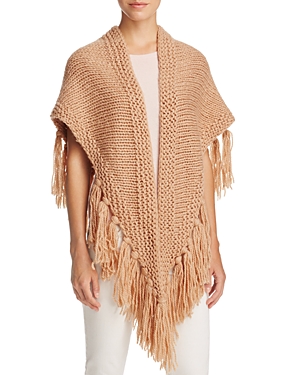