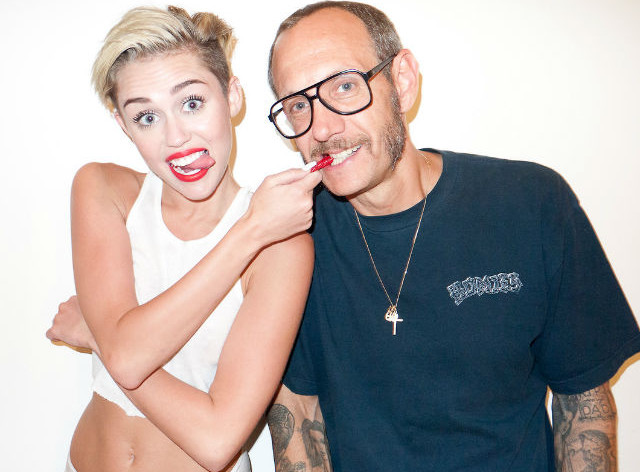 There may be more than a couple of sexual misconduct allegations against him, but the sheer fun of getting your picture taken by this sleazy chic guy is hard to beat. In this increasingly long timeline of allegations from females, we wish we could shed a tear every time an extremely famous person speaks up for Richardson with complete conviction, but no.

In a letter to the New York Post, Richardson wrote that these allegations are false rumors, saying that “I collaborated with consenting adult women who were fully aware of the nature of the work, and as is typical with any project, everyone signed releases. I have never used an offer of work or a threat of rebuke to coerce someone into something that they did not want to do.” We are innocent until proven guilty, but it wasn’t a good look for him. Neither was toy versions of himself at work with his pants down.

Among all of his lucky subjects from Beyoncé to the first lady, celebrities who don’t really need more attention than they have love to voice their social media support. We’re not talking about all the people he shoots — we’re talking about those who take that extra step to support him.

1. December 2014: Nicki Minaj
He shot her Rolling Stone cover, and when she announced it, she was proud to include credit where credit was due.

2. Over the years: Lady Gaga
The man shot her documentary and a few videos, including that cool sedated victim fantasy concept “Do What U Want,” and she’s even happy to mime whatever the hell it is they’re doing in this picture.

3. Over the years: Miley Cyrus
She’s one of his most willing subjects.

4. December 2014: Anastasia Ashley
The surfer model visited Terry’s studio for a photo shoot in September 2014 and posted the photos on her personal site. She later told The Daily Beast that while she doesn’t know the whole story, she has sympathy for him. “I don’t know the situation’s ins and outs,” she said, “so I can’t speak directly on that, but I know its hard being in any position in the public eye. There’s more scrutiny, and there’s more people looking for a reason to put you down.” Putting a guy down for allegedly offering fame in exchange for sexual favors when we haven’t actually seen it with our own eyes? Crazy talk, right?

5. Martha Stewart: November 2014
Martha actually enjoyed Terry’s company in her home for Thanksgiving in this group shot she posted on her Instagram. She was appealing to a new edgy fan base with flower watercolors or something. Martha has since removed the picture after being criticized by her fans. She thinks he’s so cute though! We think that this extremely awkward photo is the perfect scrapbook cover for the Edgy Sex Criminal and Domestic Goddess partnership program.

6. June 2014: Sky Ferreira
In June of 2014, Sky wrote a Facebook post stating that in her personal experience, Terry Richardson never did anything to her. She clarified that she cannot speak about the allegations, but he never did anything questionable with her, and the media doesn’t talk about the dudes Terry photographs enough. She notes that her own experience with him took place before she was famous and when she was 17, which should confirm in our minds that we’re dealing with a falsely accused innocent man? Nope. To her credit, she wrote this defense post in response to ridiculous accusations about she and Terry, which is upsetting. Props to her for being brave enough to confess that she suffered sexual abuse in the past, but Richardson is lucky that people are willing to look beyond his track record and “come forward” about their limited time with him. 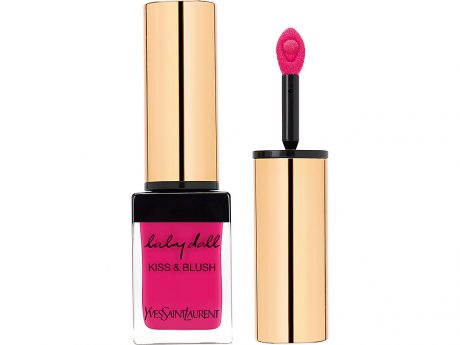 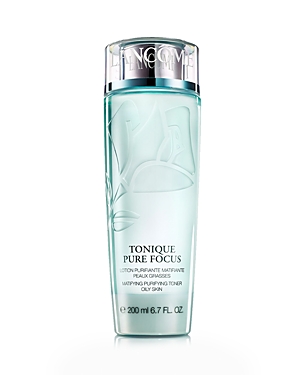